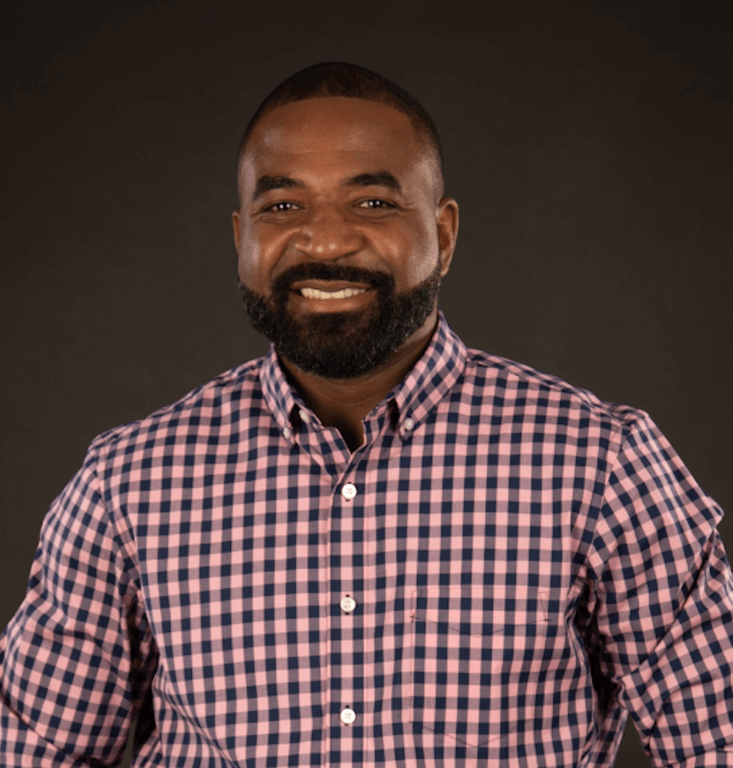 Leon is a native of Kansas City, MO but acquired a passion for film and media while growing up in Chicago, IL. He was selected to participate in the Film Cherub program at Northwestern University in Evanston, IL where he spent the summer learning the art of filmmaking. In 2001, he attended Iowa State University as a student athlete and received a Bachelor in Sociology. He was a recipient of the Ronald E. McNair Post-Bachelorette Scholar program where he conducted a qualitative study on the Portrayal of African Americans in Television from the 1940’s to the early 2000’s. He also produced a local television series that aired on Cy TV entitled Just Another Day.

Leon moved to Orlando, FL in 2006 where he received another Bachelors in Film Studies and a Master’s in Entertainment Business from Full Sail University. He received the annual Advanced Achievement Award from colleagues and professors due to his innovation and community service. Leon has over 20 years of experience working alongside organizations assisting them with multimedia and brand development. He dedicated his business and media skills to organizations such as the National House of Hope for troubled teens and Orlando Health, Inc. He has contributed social services to the Beloit Children’s Home, Bridgewood Healthcare Center, The Boys & Girls Club and several faith-based organizations. He currently oversees the newly developed video upload and livestream mobile application, Botic Point Mobile. Leon’s passion is to merge community and technology by bringing to life brand stories of the amazing organizations who impact the world.

Leon's other passion is football. He was recognized by the City of Chicago as the top high school kick/punt returner his senior year in high school, which led him to play the same position for the Iowa State University Cyclones.

Leon comes from a family of musicians. He has been playing the drums since he was 6 years old and now rocks out to his electric drum set in his garage as an outlet. He enjoys listening to the Jazz legend, John Coltrane and new emerging artist, Taylor Eigsti.