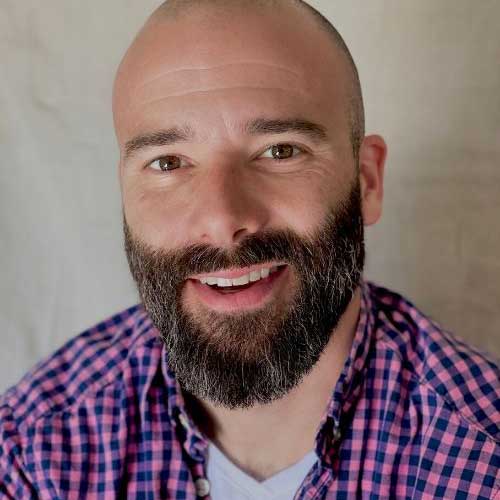 Lance Smith has joined our team at Studio Nine 13 as a Director! He has a rich history and an immense amount of experience, and we are thrilled to have him on board.

Lance has more than two decades of experience in front of the camera, most notably as the face of Viacom’s CMT network in the 2000s, followed by the nationally syndicated morning show, The Daily Buzz.

Lance continues his on-camera work now with the Tennessee Titans, serving as a game-day host on Sundays inside Nissan Stadium. He also produces and co-hosts the weekly show, Titans Blitz, with Eddie George.

From music videos to film and from news to sports, Lance has accomplished much in a broad field of film and video production. He is now bringing this expertise to work behind the camera. In 2019 Lance co-wrote and directed the comedy pilot Boulder Buds. He also founded Speak To Them, a public speaking seminar and workshop designed to help individuals become skillful and competent communicators.